Why Study in UK?

A study in the UK is widely recognized across the world for centuries. The UK is home to some of the world’s oldest universities that are highly regarded as a standard of quality education. Universities like Oxford and Cambridge have delivered notable alumni such as Albert Einstein, Tony Blair, etc…

From the 13th century to the 21st UK has remained a hotbed of talent. Getting a degree from any of the UK universities is a sure way for your career progression.

AIMHIGH is leading UK to study visa consultants in India that can lead you through availing of UK study visa.

It is important to calculate the cost of studying in the UK that includes tuition fees, cost of living and other miscellaneous expenses as a major part of a cost. However, the actual cost differs according to the study program, institutions, and countries mainly (England, Scotland, Wales and Northern Ireland)

Benefits of Studying in UK

What is the UK Student Visa (Tier 4)

It is a legal permit that empowers international students to study at qualified educational institutions in the UK. You can only apply for a UK study visa for a full-time degree course. You can apply for a Tier 4 Student visa to study in the UK if: 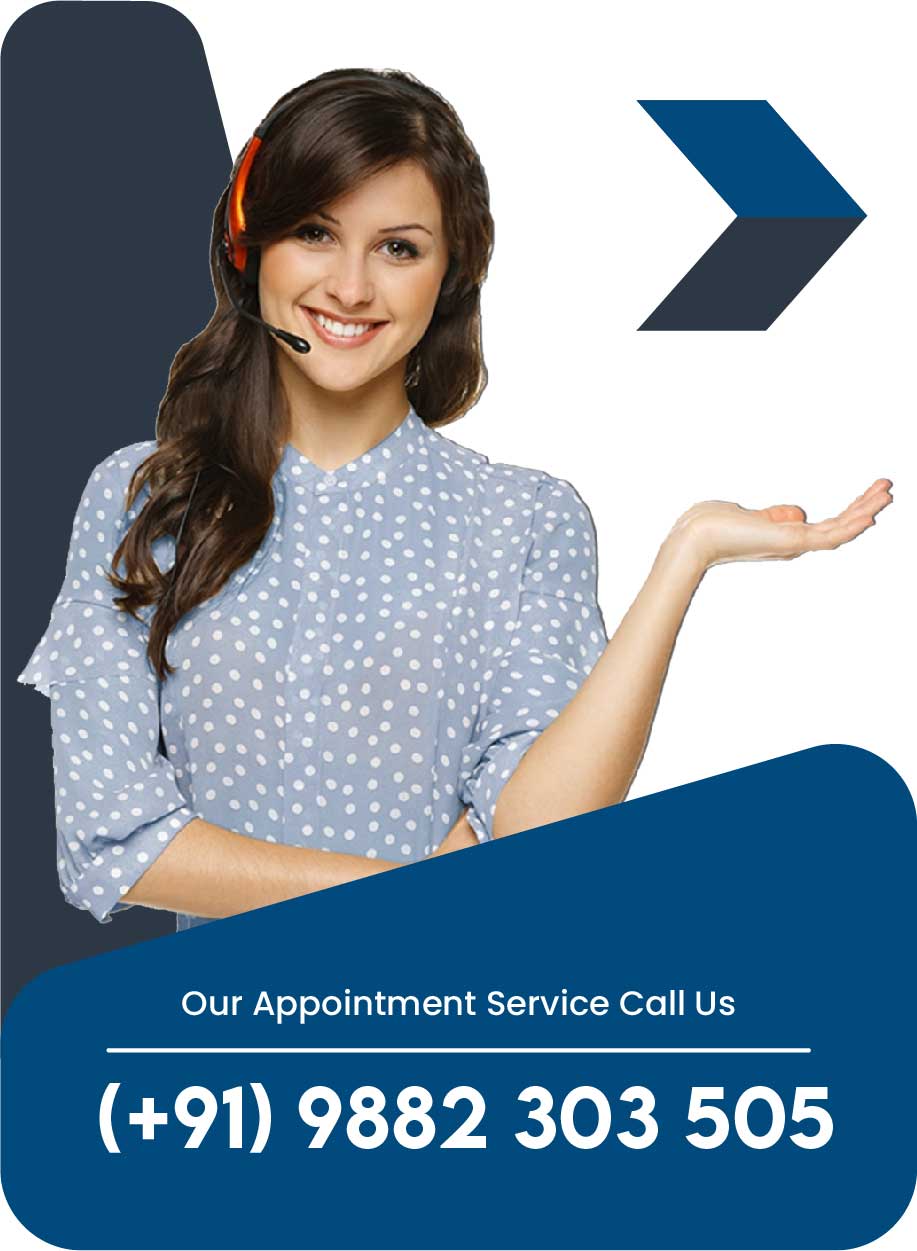